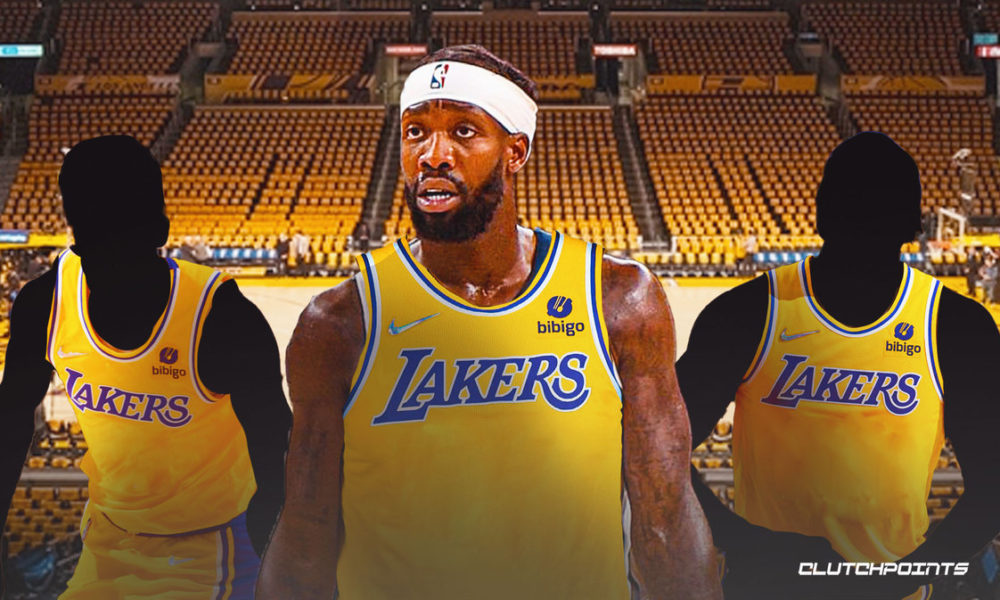 The Lakers’ offseason has been filled with rumors and speculation. At the top of the list has been the future of Russell Westbrook who clearly has not flourished in his role with the team. The former MVP recently moved on from his agent and seems to desire out of Los Angeles. the Lakers would certainly welcome this kind of change although the price to move him may prove to be too large. Attaching draft picks and other assets for the sake of getting rid of a player is a dangerous game for NBA GMs. The Lakers will look to do just this and have most recently been connected with the Utah Jazz. The potential deal would also involve the Knicks in a potential blockbuster trade built around Donovan Mitchell. While the Lakers should not attach assets and get rid of Westbrook just for the sake of doing it, if it can improve the team the franchise should absolutely pull the trigger. The trade rules of the NBA require the Lakers to take back near matching salaries and thus would need incoming talent to make a deal work. Here are three players that would improve the Lakers greatly and they should be looking to target in this potential deal. 3 players Lakers must target in 3-way Russell Westbrook trade with Jazz and Knicks Patrick Beverley The Lakers are clearly in need of a spark to drive them toward winning. Patrick Beverley was crucial to leading the Timberwolves in this role last season and could do the same in LA. The intensity that he brings on a nightly basis will provide a positive spark to this Lakers team and help steer them in the right direction. While the first thing that comes to mind is the antics of Pat Beverly, this should not distract from the high-quality NBA player he has become. The three-time All-Defensive team member is a career 37.8% three-point shooter and a solid playmaker as well. Adding Patrick Beverly would check a lot of the boxes the Lakers are missing and improve their postseason outlook moving forward. Obi Toppin While it would be somewhat of a surprise if the Lakers ended up adding young talent in this deal, Obi Toppin would be a terrific addition. The high-flyer would provide some exciting highlights as a lob threat next to LeBron James and add a splash of athleticism that the team needs. The 24-year-old seems to be one of the more available young pieces on the Knicks’ core and would immediately become a piece of the Lakers’ future plans. Toppin did not see much of an increase in his minutes in his second season in the pros. In 17.1 minutes per game, he averaged 9.0 points, 3.7 rebounds, and 1.1 assists last year. The Lakers should absolutely be looking to get younger and Obi Toppin would check this box as well. The Dayton product would be an immediate impact bench piece with the potential to grow into more. A change in scenery would also likely benefit Toppin as he is somewhat log-jammed in New York. Bojan Bogdanović The Lakers made a notable mistake of sacrificing fit for talent last year. Failing to optimize their star players has been the biggest reason for their failures. One guy who would help change this is Bojan Bogdanović. The Jazz forward has quietly been an extremely productive wing in recent years and can play a role on a contender. During his time in Utah, Bogdanovic has averaged 18.4 points per game and shot 39.7% on three-point attempts. While he has defensive limitations, the floor spacing ability he brings would be crucial to open up things in the Lakers’ offense. The willing trigger that the Jazz standout possesses would be a welcomed addition in Los Angeles. He has shot over 40% on three-pointers three seasons in his career and consistently attempts a large number of perimeter shots. Bogdanovic also has proven to be very durable throughout his career which would be helpful. While most of the NBA offseason has settled down, it feels as if the Lakers are just getting started. The organization was a massive disappointment last year and will look to bounce back. Getting off of Russell Westbrook’s contract is no easy task and the Lakers must be calculated in what moves they make. The organization should be doing its best to find well-fitting role players to surround LeBron James and Anthony Davis with. Patrick Beverly, Bojan Bogdanovic, and Obi Toppin are great targets for this. If they are able to move on from Westbrook while adding these players it would increase the Lakers’ 2022-23 chances greatly. The post 3 players Lakers must get in 3-way Russell Westbrook trade with Jazz and Knicks appeared first on ClutchPoints.