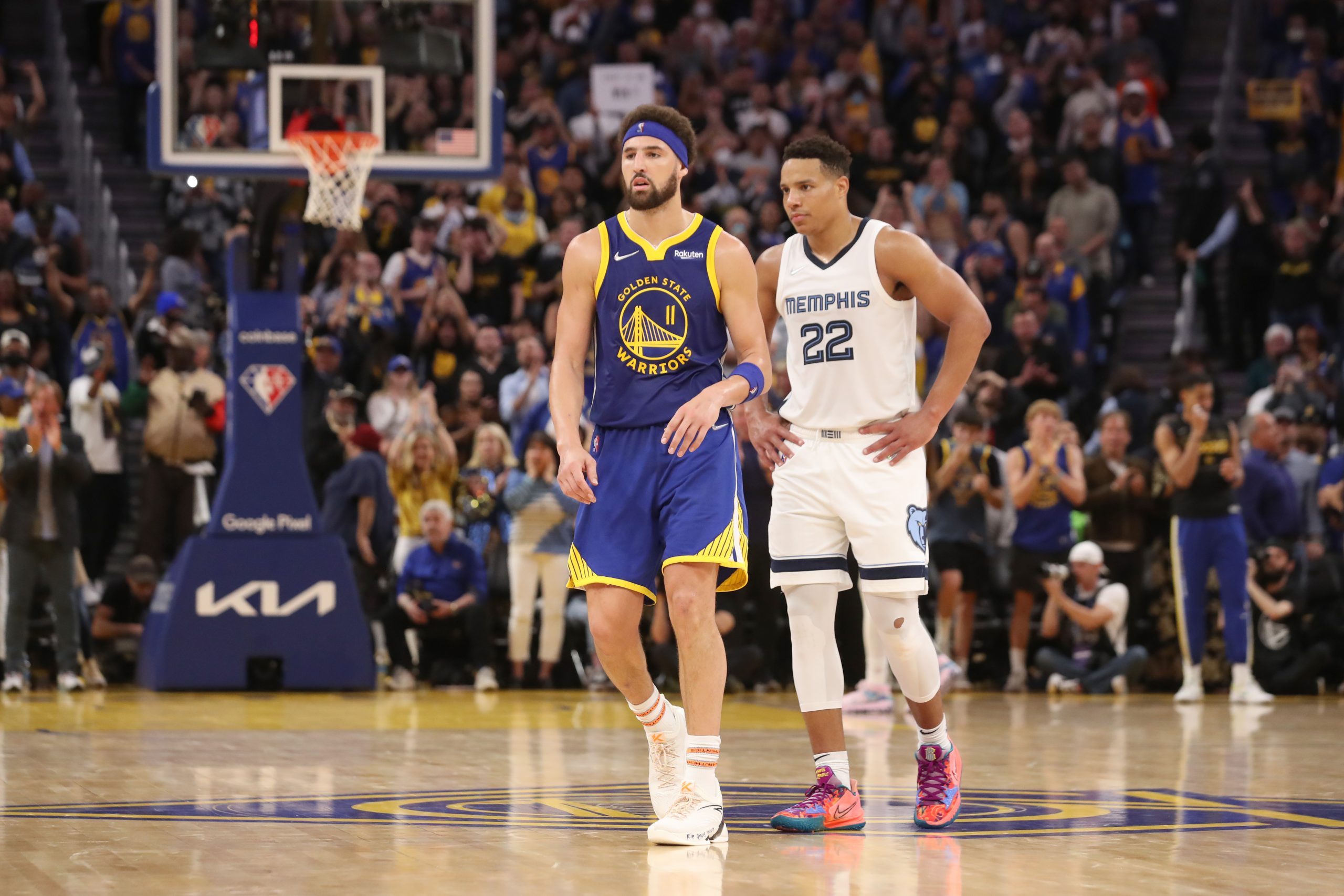 Game 6 Klay Thompson is back and led the Golden State Warriors to their first Conference Finals trip since 2019 with a monumental 30-point, eight-rebound effort in the Warriors’ series-clinching 110-96 win over the Memphis Grizzlies. The clutch win helps complete the Warriors’ revamp from missing the playoffs to regaining their luster this season. The […] The post Game 6 Klay Thompson Leads Warriors to Conference Finals appeared first on SLAM.