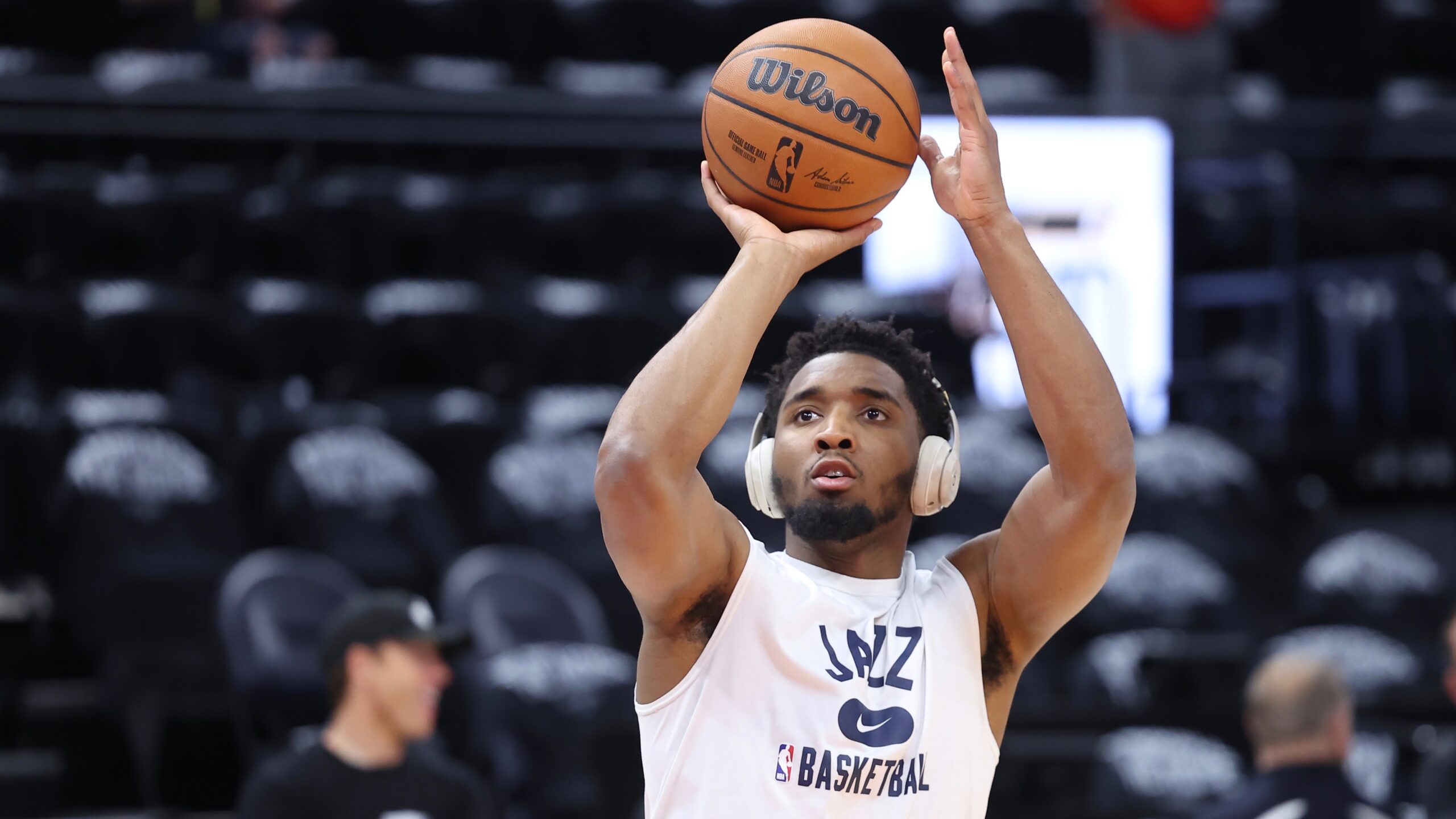 jwplayer("sportsgrid_player").setup({ playlist: "https://cdn.jwplayer.com/v2/media/8t37i9wZ", responsive: true, width: "100%", autostart: true, }); As Michael Scotto of HoopsHype reports, the Utah Jazz, New York Knicks, and Los Angeles Lakers have discussed a potential three-team trade that would see superstar Donovan Mitchell wind up in the Big Apple. Per Scotto, “The proposed three-team trade scenario included Westbrook going to Utah and getting bought out. Utah would send Donovan Mitchell to the Knicks, a combination of two players, including Patrick Beverley and Jordan Clarkson, Bojan Bogdanovic or Malik Beasley to the Lakers, and the Jazz would receive significant draft pick compensation from the Knicks and Lakers. The Knicks also would’ve had to part with veteran salary filler(s), such as Derrick Rose to help make the salaries work.” While the trade seemingly makes sense for all sides, the question remains whether or not the Lakers are willing to part with multiple first-round picks, a reported stumbling block in any potential Westbrook deal.  Should the clubs eventually reach an agreement, it would be yet another wild moment in an NBA offseason full of them. FanDuel Sportsbook currently has the Lakers at +1800 odds to win the 2022-23 NBA Championship. The post Jazz, Knicks, & Lakers Have Discussed Three-Team Trade appeared first on NESN.com.