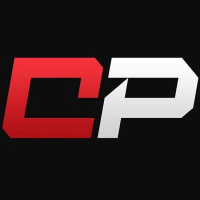 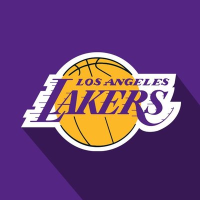 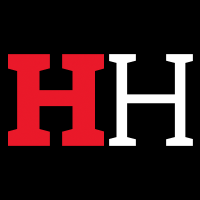 “Unfortunately there will not be an AC Fresh cameo in ‘Space Jam,'” Caruso said | HoopsHype

“You don’t base MVP off of one game like it’s the All-Star game,” Pierce said. “LeBron won the battle (against Giannis), but the war is already won by Giannis. (…) He’s putting historic numbers for a guy his size, he has the best team, a record-wise and the numbers speak for themselves. He’s been dominating all year long, so I take him for MVP and I’ll take LeBron second.” | HoopsHype 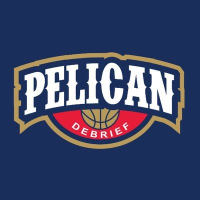