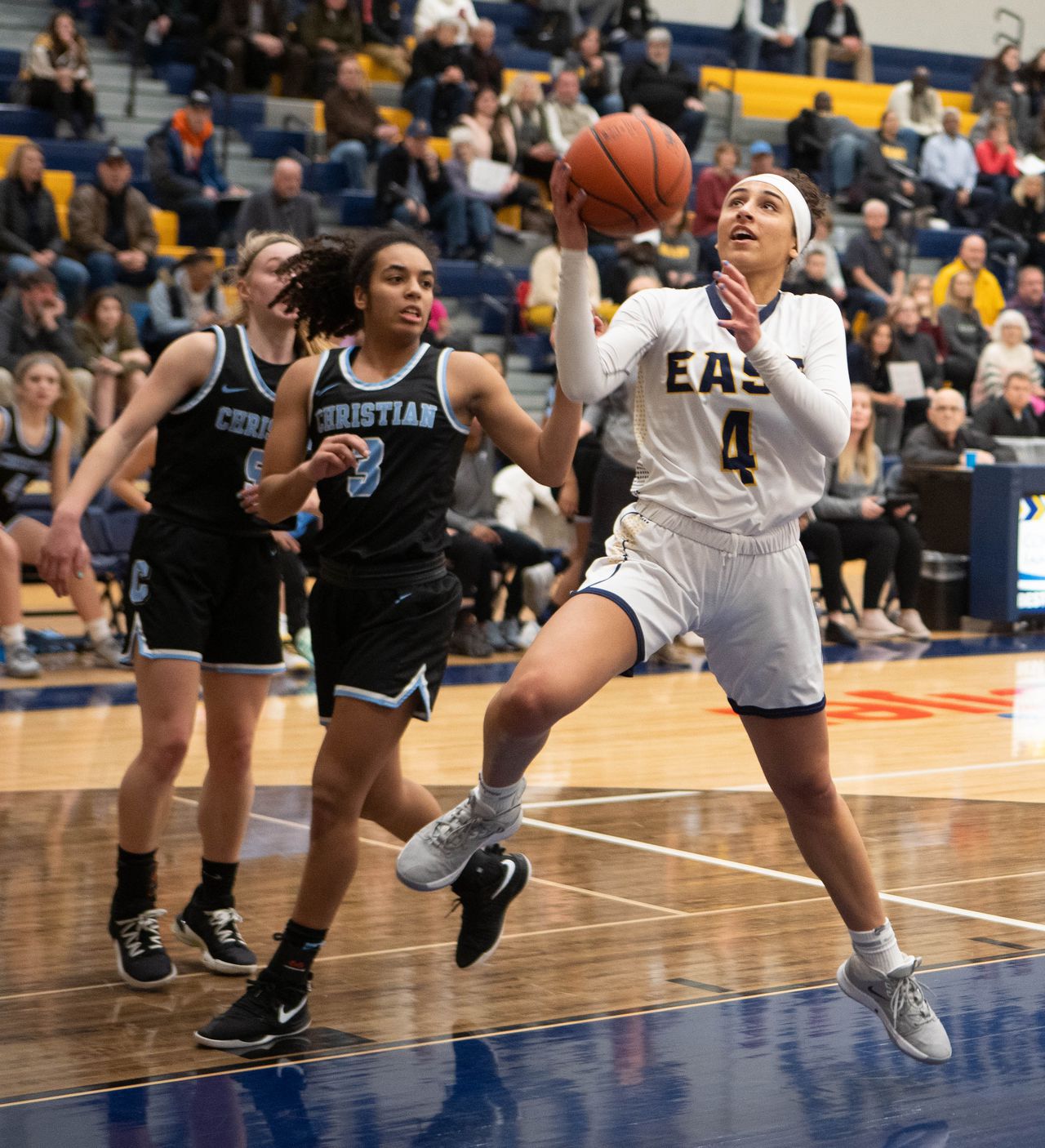 Grand Rapids Christian’s Kobe Bufkin, East Grand Rapids' Jillian Brown, Jenison’s Ally VanTimmer and Hamilton’s AJ Ediger all committed to their futures by signing National Letters of Intent. Scroll below to see where each player is headed: Jillian Brown Brown verbally committed to Northwestern in March and made it official Wednesday. Northwestern was one of four Big Ten schools to offer her, with the list including Michigan, Penn State and Rutgers.