"There was a point with Kevin Durant when he just stopped talking to his teammates," Haynes said during an appearance on Fox Sports' "The Herd with Colin Cowherd." "He was really on an island and didn't have somebody that he was close with on that team. 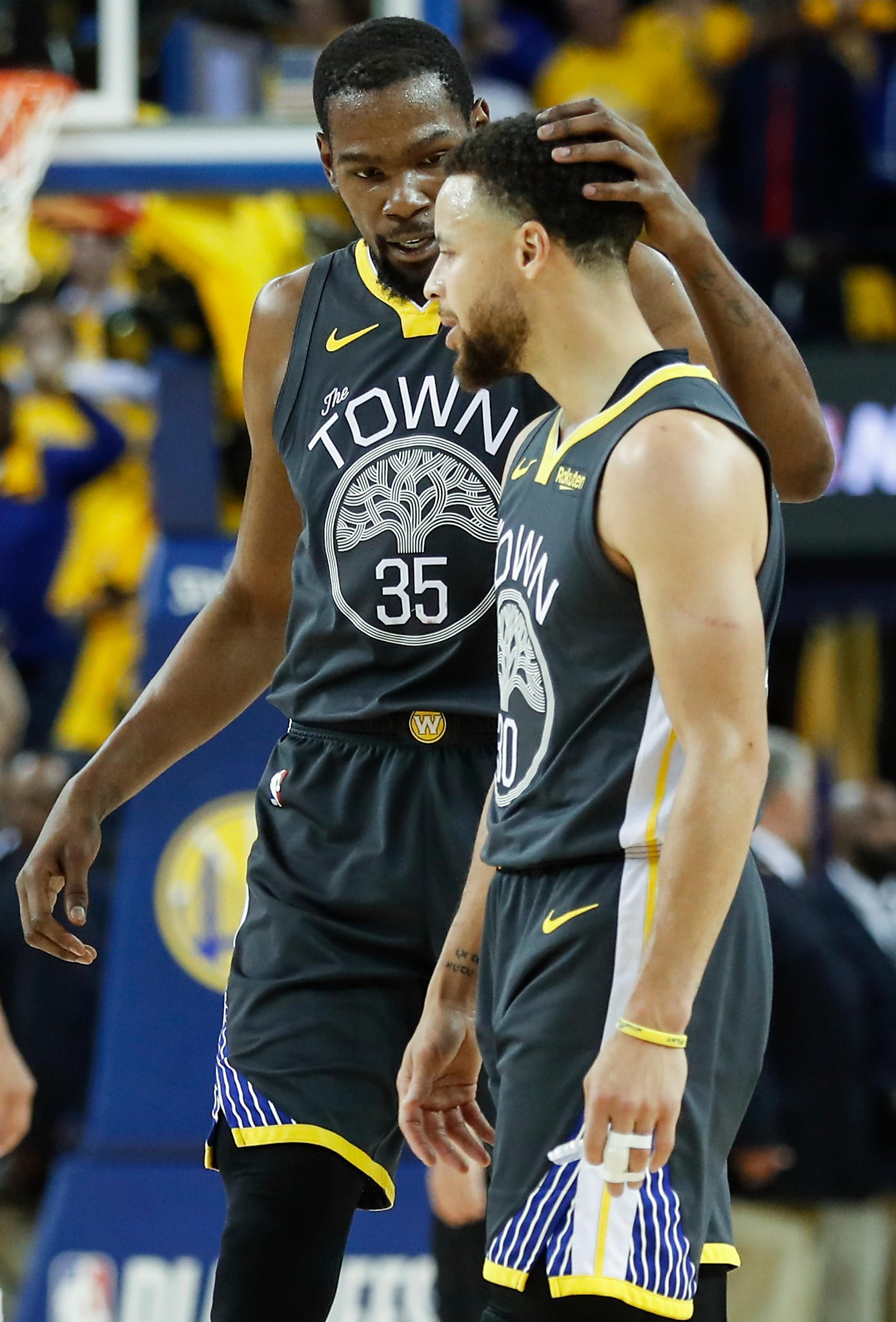 09/08/2019 12:16 - The reported saga of Kevin Durant's departure from the Golden State Warriors keeps on getting stranger and stranger.